The changing face of cybercrime

Over the past decade we have witnessed the illegal uses of the Internet to completely change in form, shape, and objectives. Today's hackers are often members of the organized crime who hack computers for profit or even for political power. Motivated by radical new goals and armed with exceptional programming skills they pose a major challenge to cybercrime researchers and law enforcement investigators alike. We advocate that research alone is not enough to combat the current threats from cybercrime. Europe needs to invest in combining research with education and training of the stakeholders involved in the fight against cybercrime.

The Greek Cybercrime Center (GCC) is part of an emerging coordinated European effort which has the capacity to  significantly improve education and research in the newly growing area of cybercrime. Besides that, as a national project, GCC seamlessly complements transnational projects such as 2CENTRE (The Cybercrime Centres of Excellence Network), and B-CCENTRE. 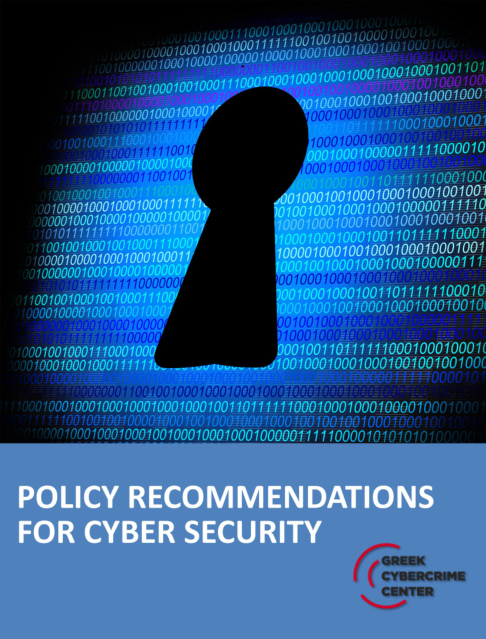